Barlow Funeral Home is one of the oldest businesses and the oldest black-owned business in Tipton County. It was founded in an effort to provide the community quality service during times of bereavement. Initially established by Major Barlow in 1925 in Lauderdale County, Barlow Funeral Home has been located at its present address, 205 North Main Street Covington, TN since 1944.

Following Major’s passing in 1935, his nephew, Mr. V.B. Barlow, Sr. a mortuary school graduate and Licensed Mortician, assumed the responsibilities of owner and operator. V.B. worked tirelessly and courageously to fulfill the ideals of his late uncle until his untimely death in 1968. After the passing of V.B., his wife, Mrs. Marjorie W. Barlow took over the business.

Mrs. Barlow, a Licensed Funeral Director, was a true pillar of the community and had a steadfast dedication to the concerns of the people that served as the cornerstone in making Barlow Funeral Home a success. She along with her two sons, Mr. Drakley C. Barlow, Sr., Licensed Embalmer and Funeral Director and Mr. Quincy S. Barlow, Certified Funeral Service Practitioner, worked as a team to provide the community with excellence.

Truly a family business, Quincy’s daughter, Brittney J. Barlow-Becton received her license as a Funeral Director and Embalmer in 2012 after graduating from both Vanderbilt University and John A. Gupton Mortuary College. His son, Pastor Quinten T. Barlow*, a 2003 Morehouse College graduate, was a Grief Counselor and Apprentice Funeral Director. He and his sister worked directly with their father for numerous years.

After the passing of Drakley Sr. in 2006, Mrs. Barlow in 2014, Quincy in 2015 and Quinten in 2017, Brittney assumed operational duties of the funeral home along with Quincy’s wife, Shelia Barlow*.

With the full support of their family and friends, the Barlow Family continues to lead the business in the tradition of excellence begun by their great-great uncle Major 95 years ago. *Non-Licensed 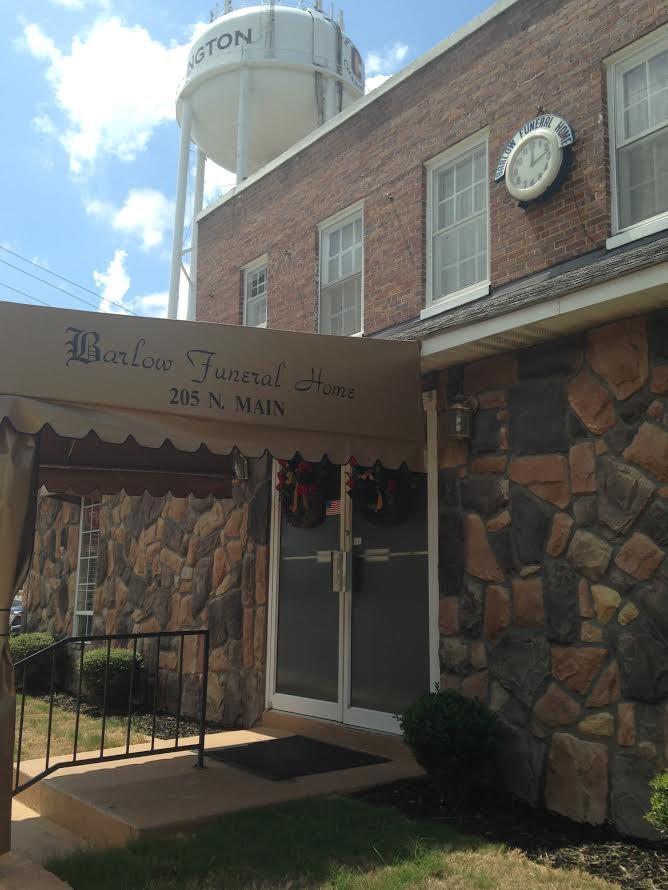